The Supplier Diversity Appreciation Night Ceremony is SDDD’s signature event. It recognizes the achievements of the of the county’s top minority-owned businesses, dynamic industry leaders and major corporations that are committed to Supplier Diversity.

The upscale evening of honor and elegance brought together the county’s local and minority business community. The Awards Ceremony included a reception, entertainment and presentation of awards to celebrate and honor companies who support supplier diversity for businesses in Prince George’s County.

See pics from the event below. 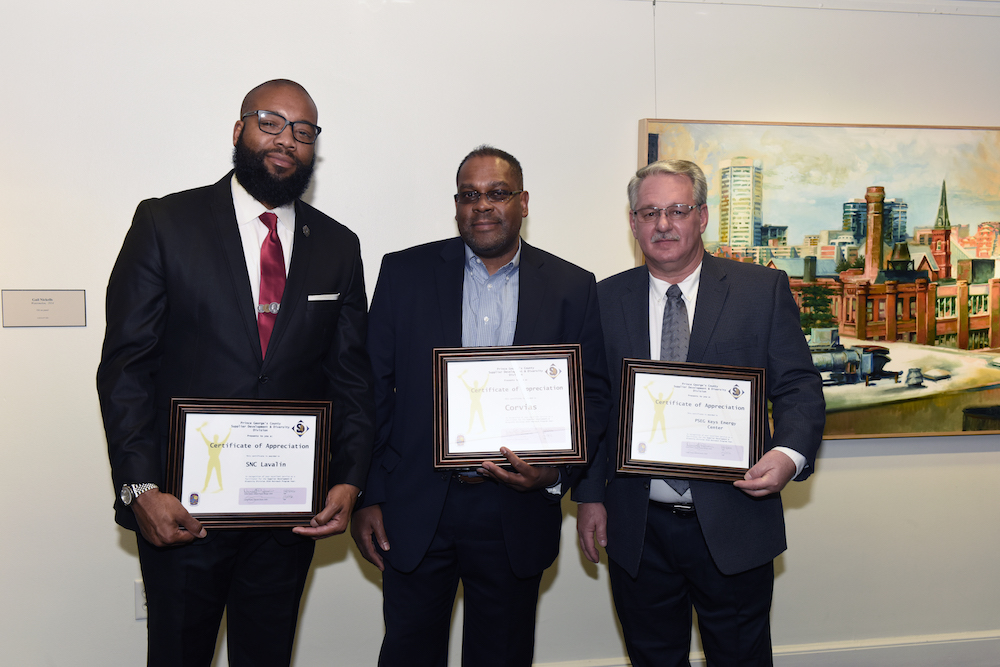 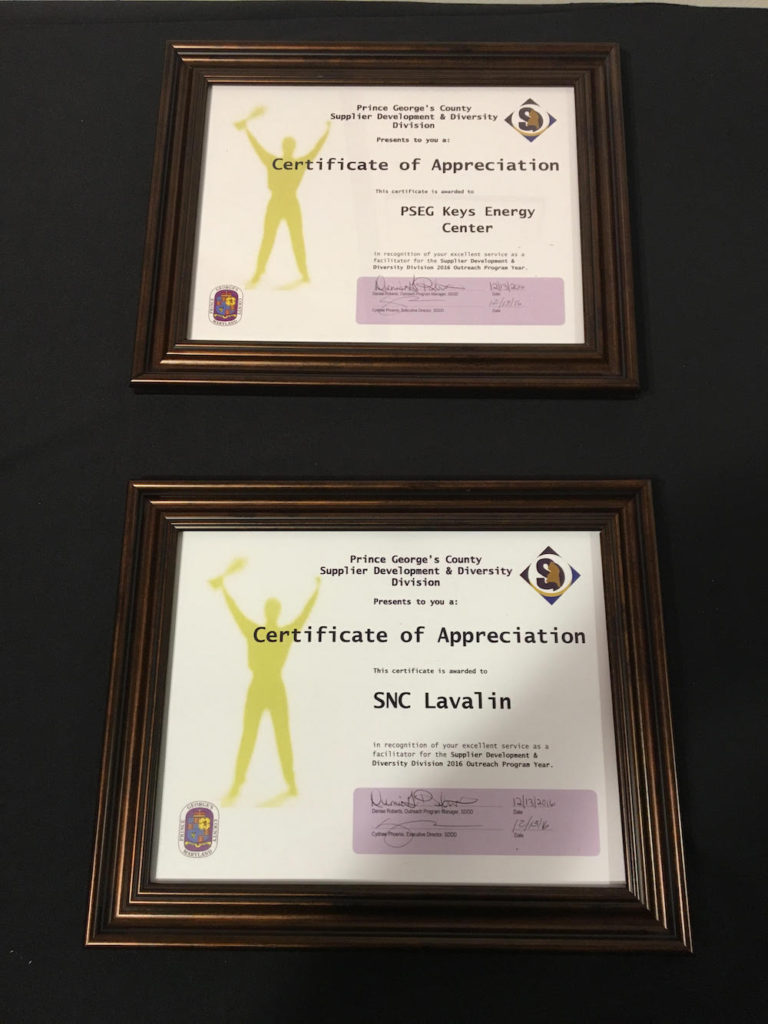 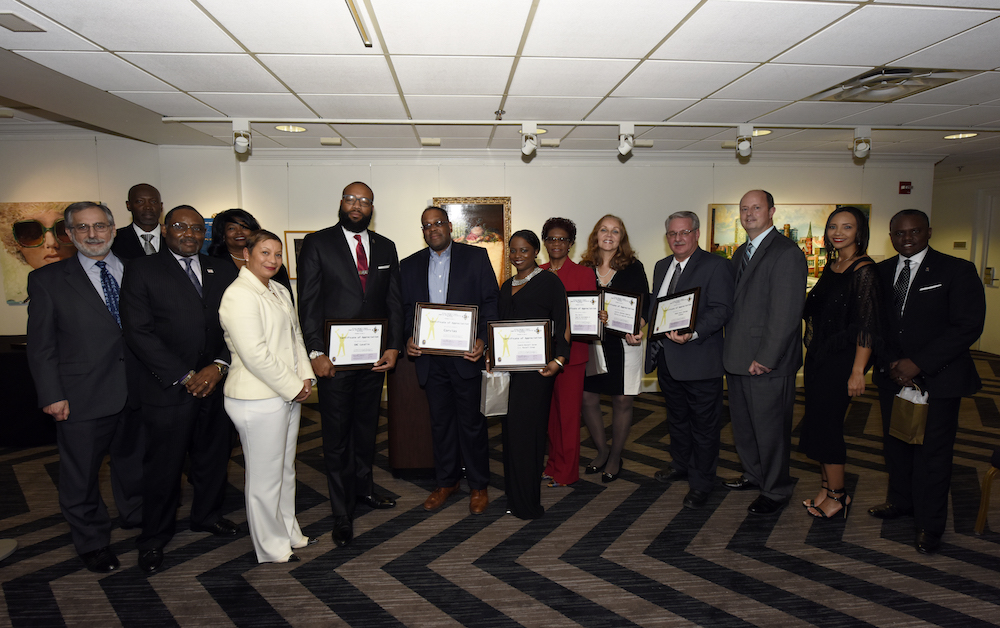