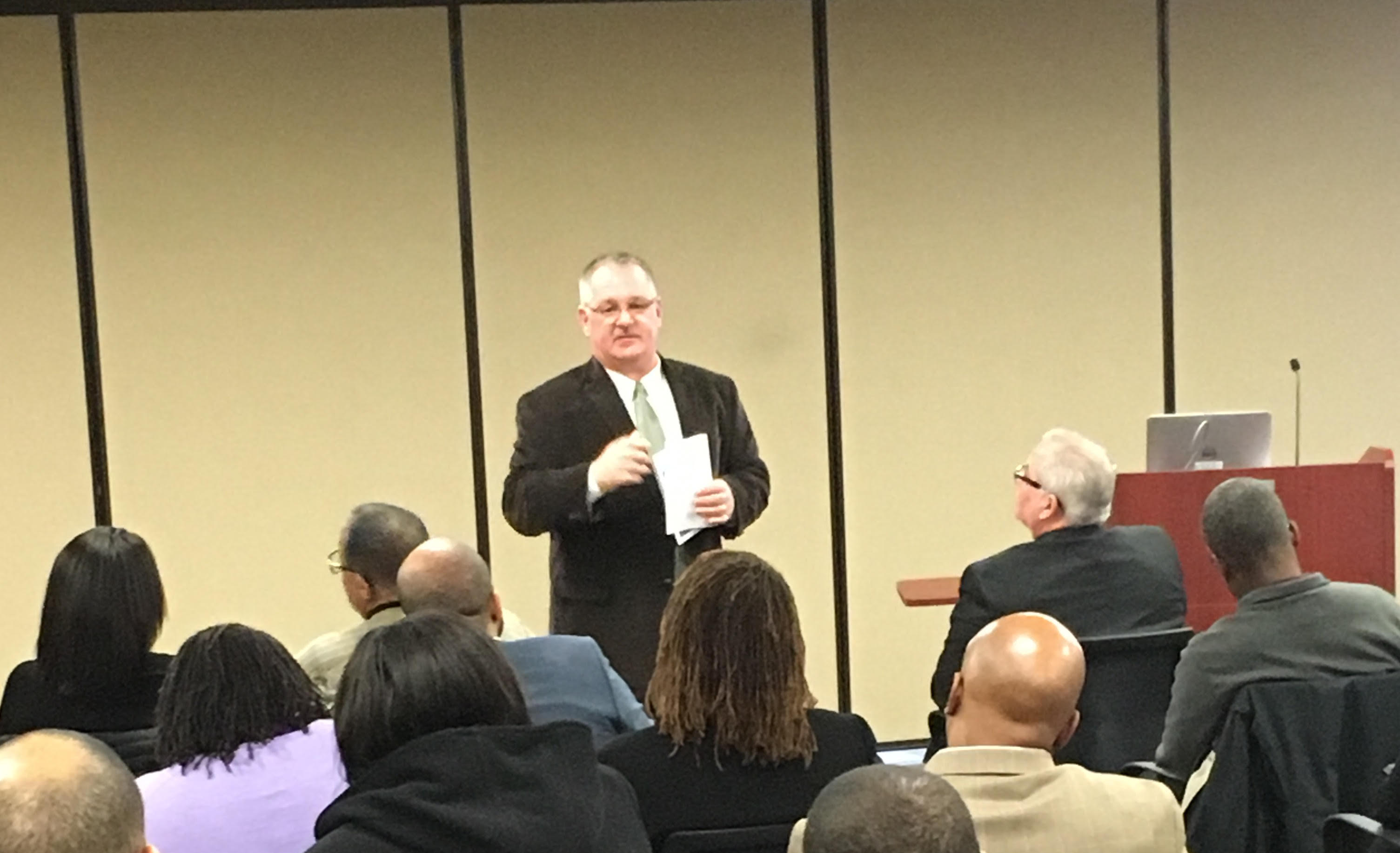 The attendees had the opportunity to get an overview of the PSEG Keys Energy Center, as well as, hearing from representatives from SNC Lavalin and Otis Eastern Services on current and upcoming work and/or contract opportunities.

The free networking and business development event also included one-on-one capability appointments in which attendees were able to meet with project staff to discuss their core capabilities and qualifications.

See pictures from the event below. 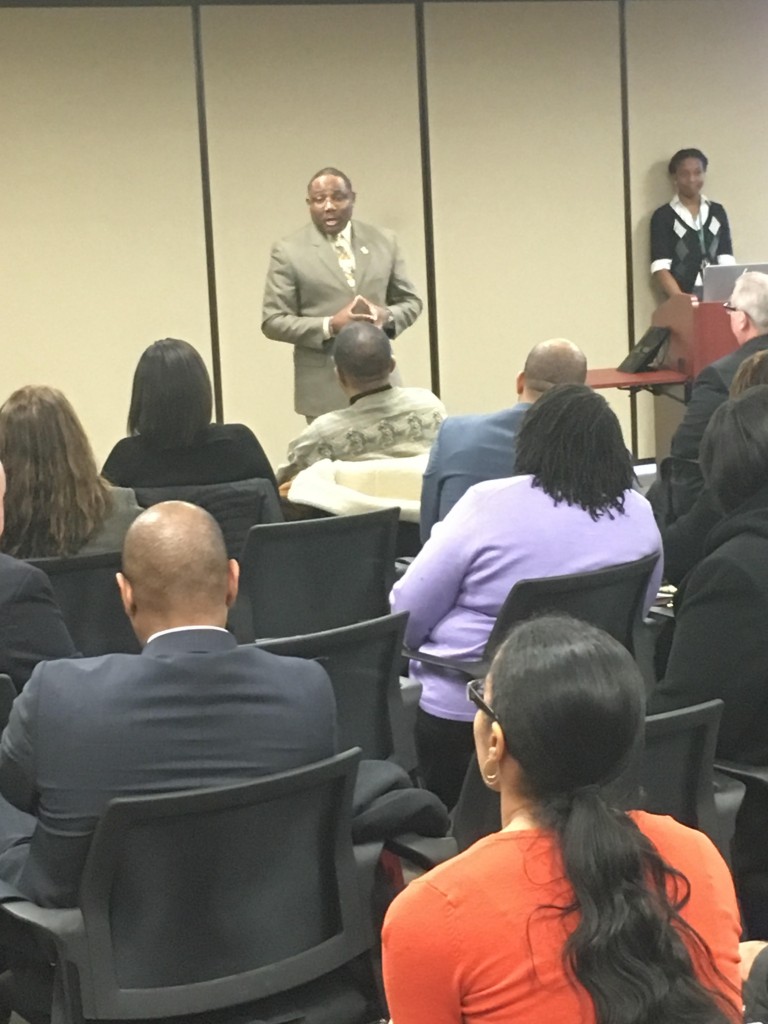 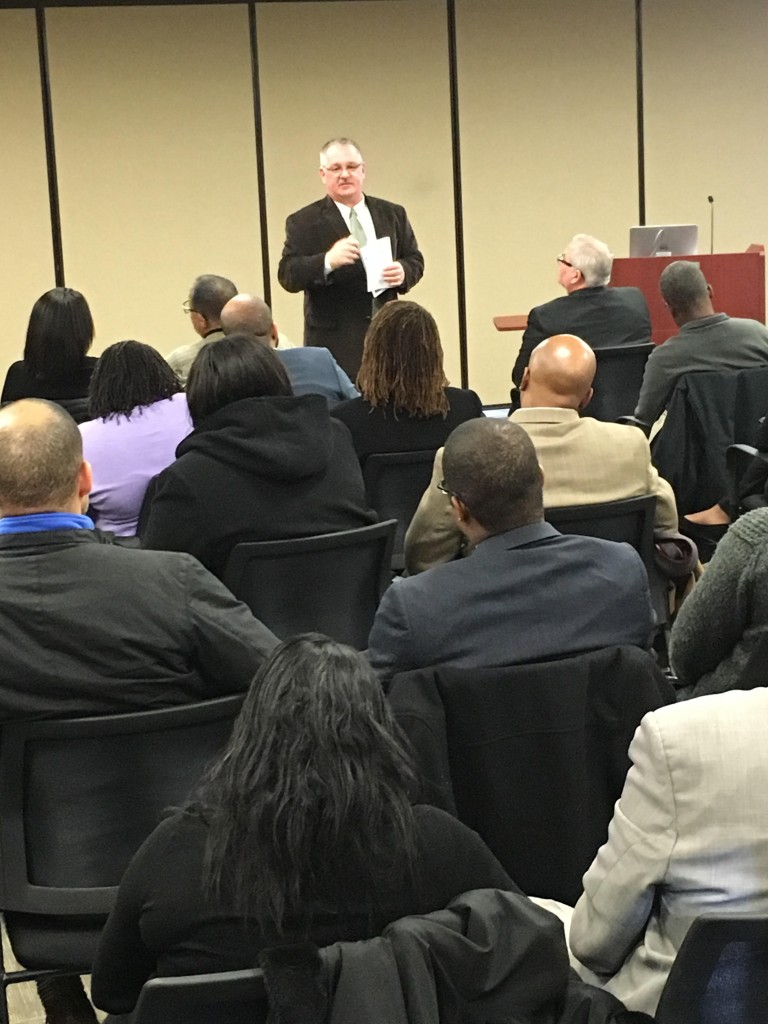 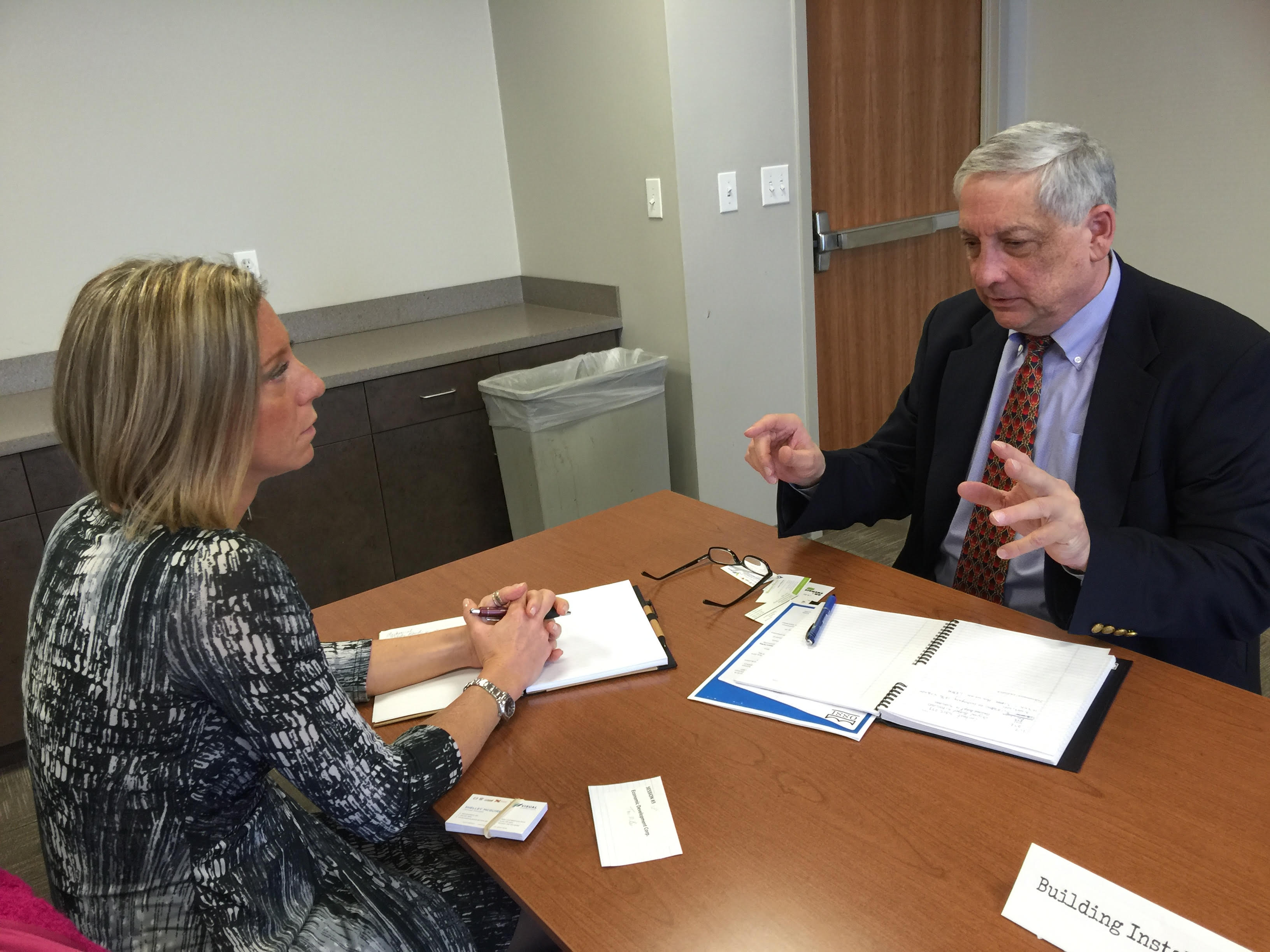 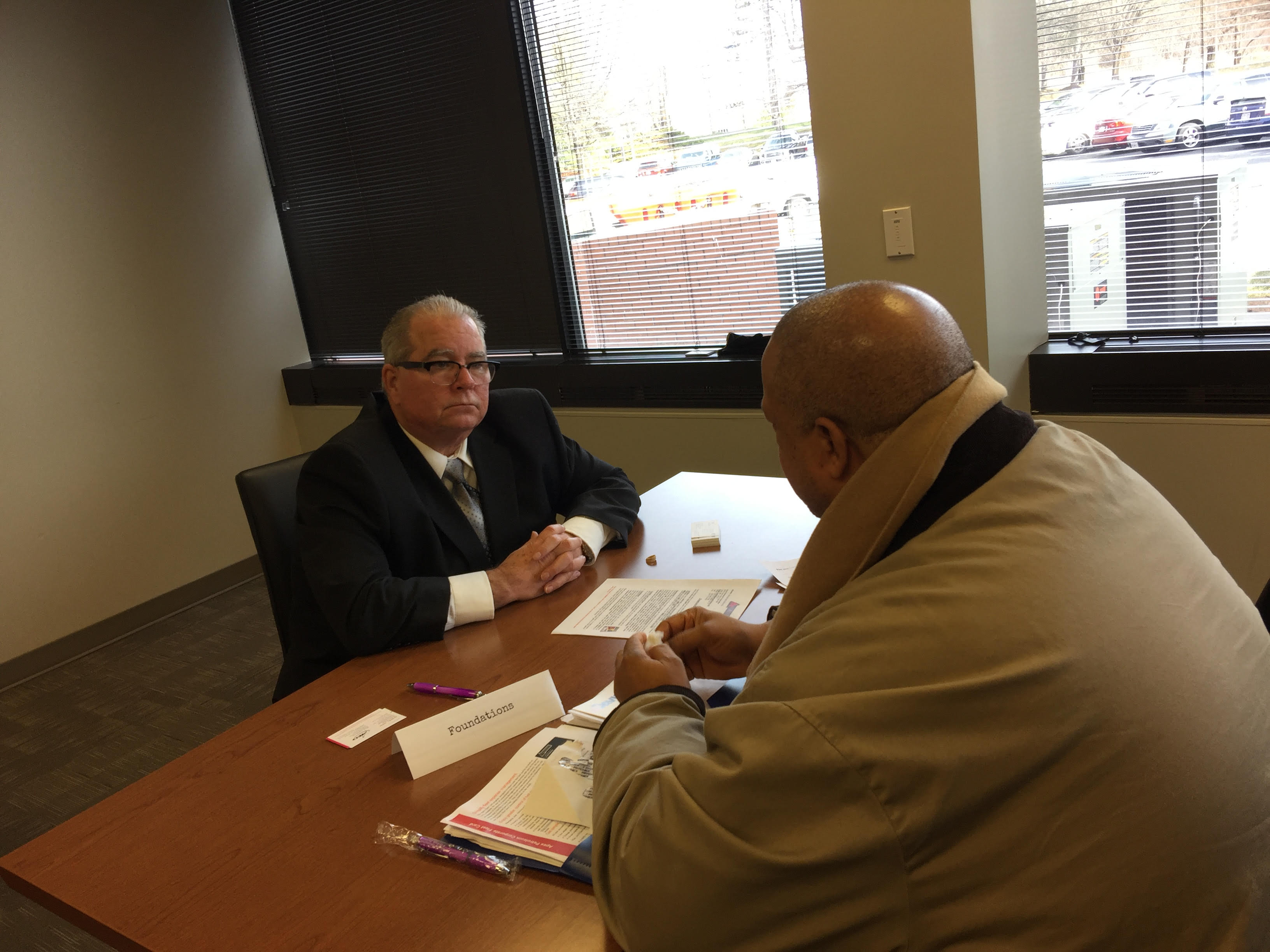 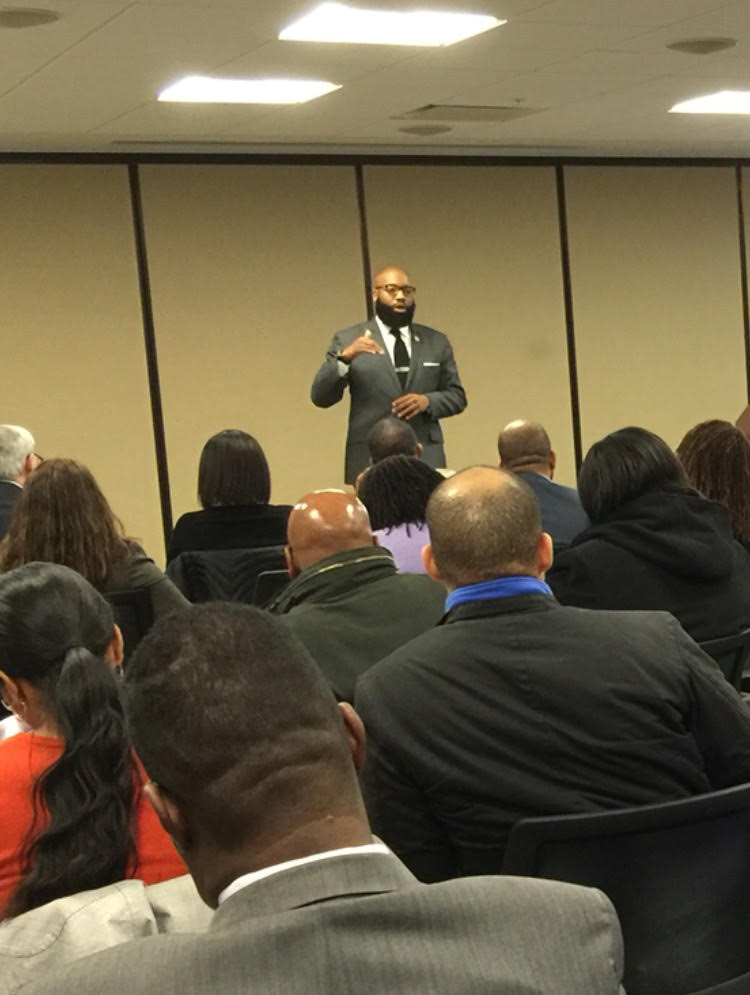 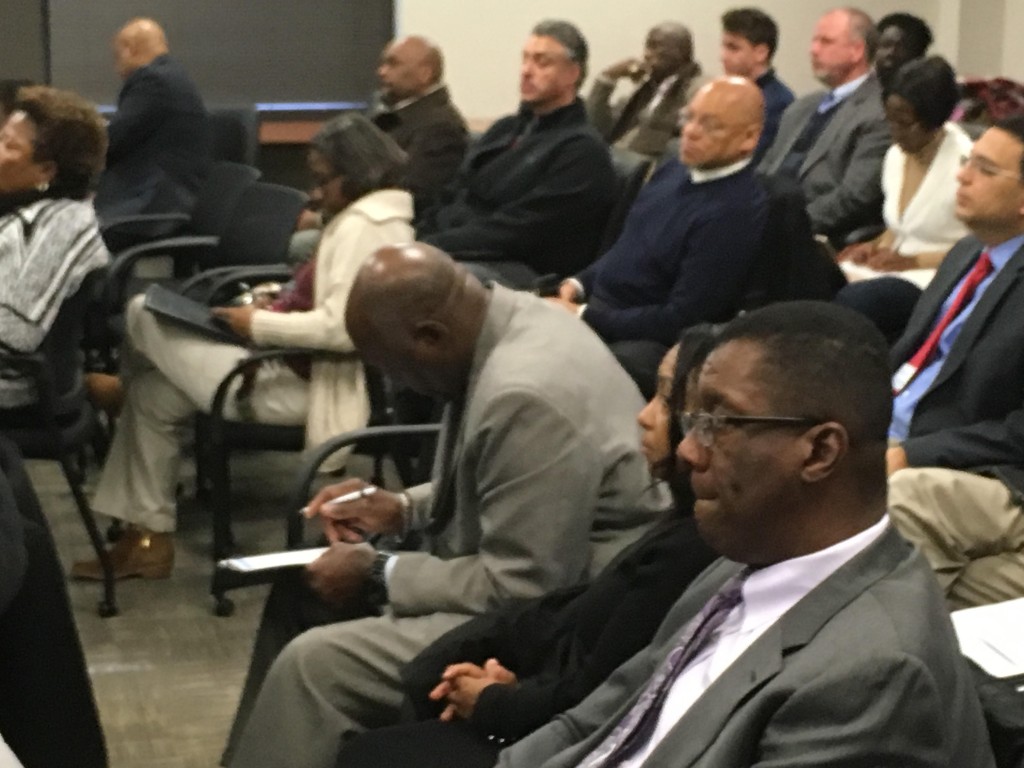 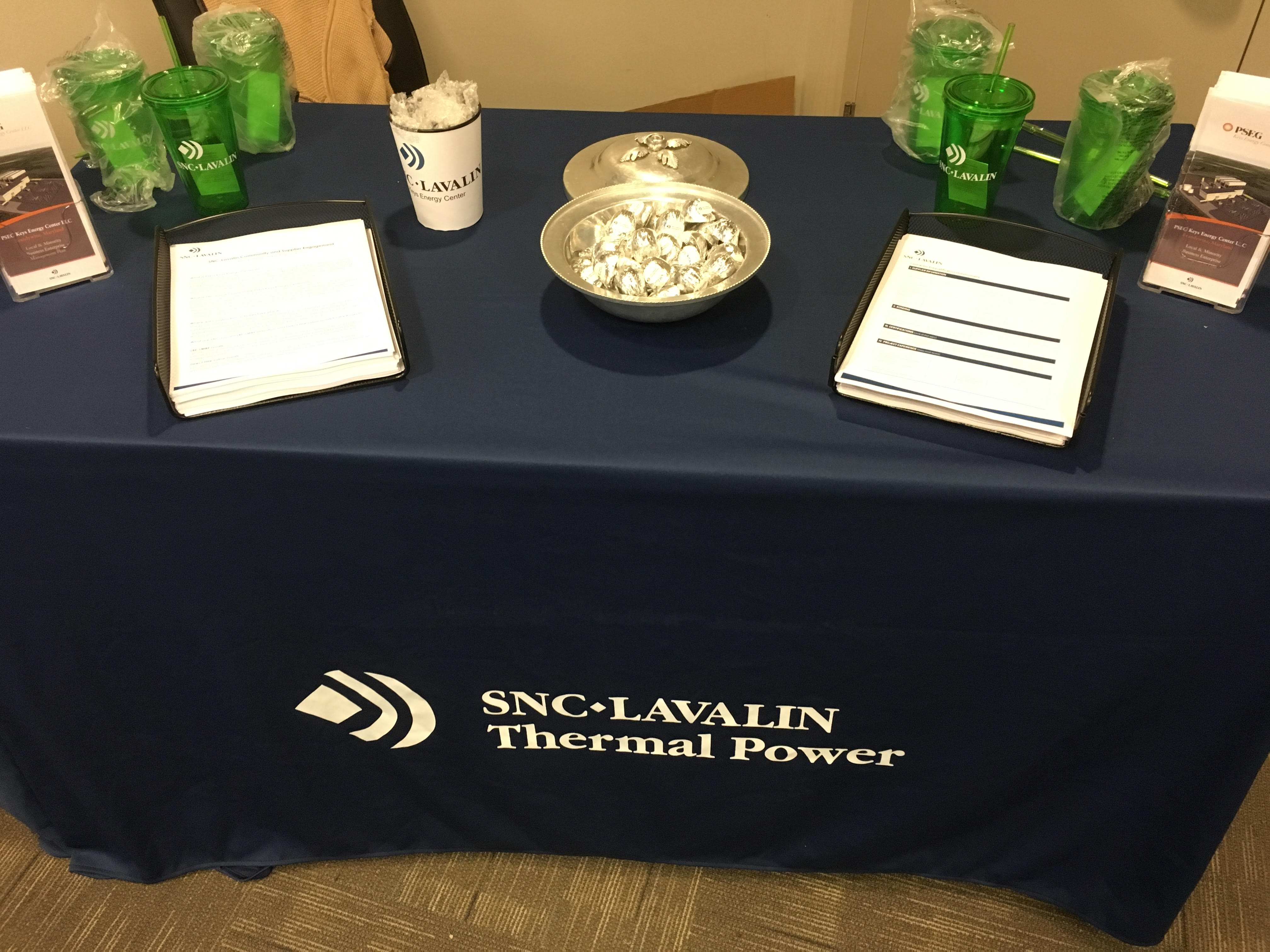 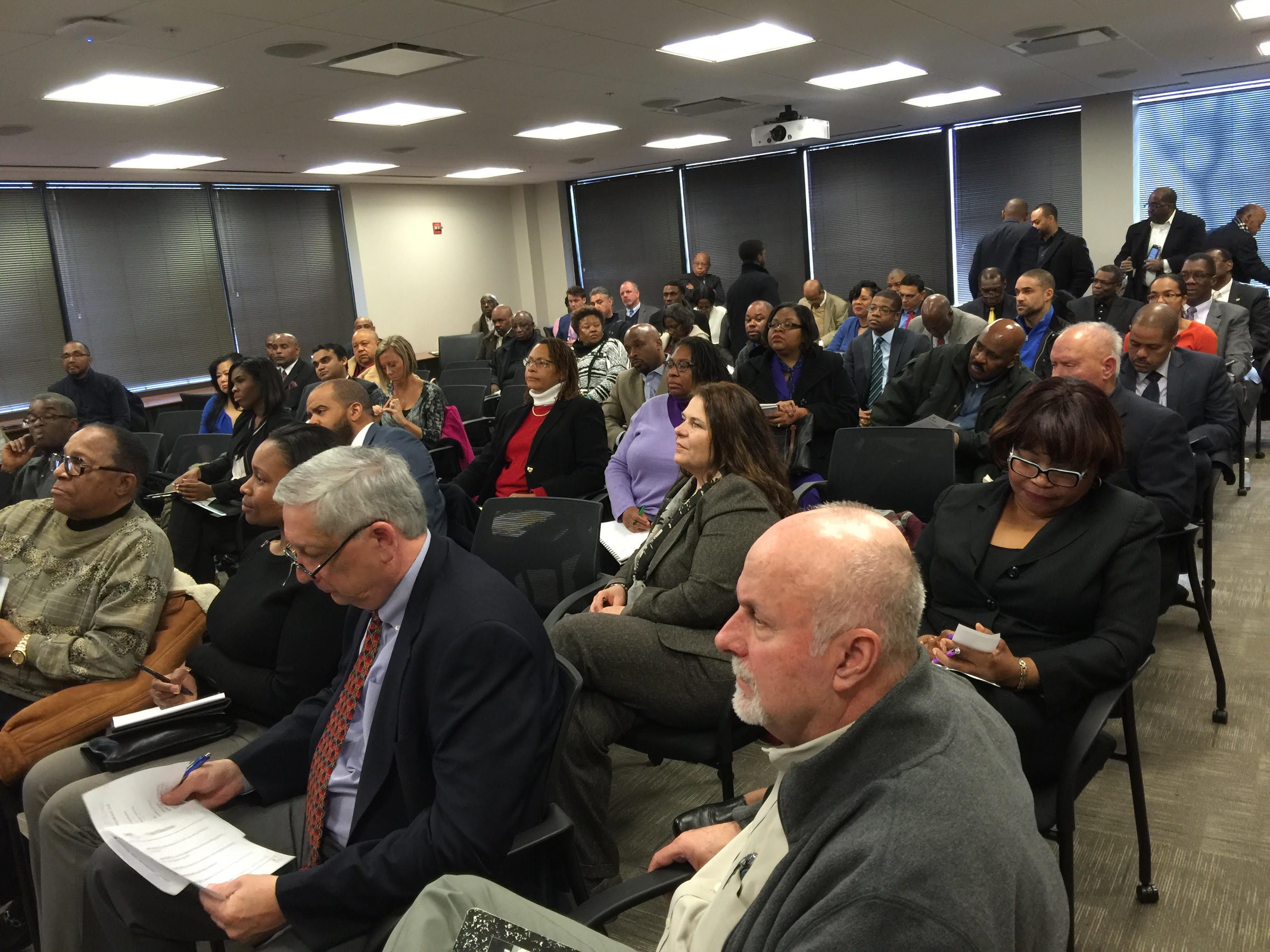